Over the last 39 years we have built a reputation as caterers dedicated to excellence priding ourselves on our attention to detail and exceptional customer service, coupled with our ability to provide fine dining expertly prepared and presented. All our food is freshly prepared using only the best ingredients and menus are tailored and overseen by our executive chef, Stuart Hammond.

Stuart launched his first catering company at the tender age of 19 years old and the first big milestone came when he purchased a historic 16th century building in the shape of a small bakery and tearoom in Ingatestone. This later became the renowned “Little Hammonds” restaurant, serving prestigious French & New Anglo cuisine for almost 18 years. 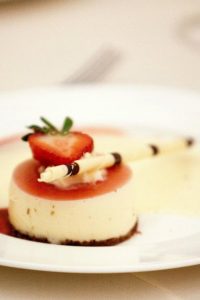 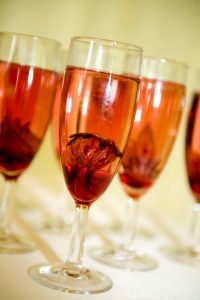 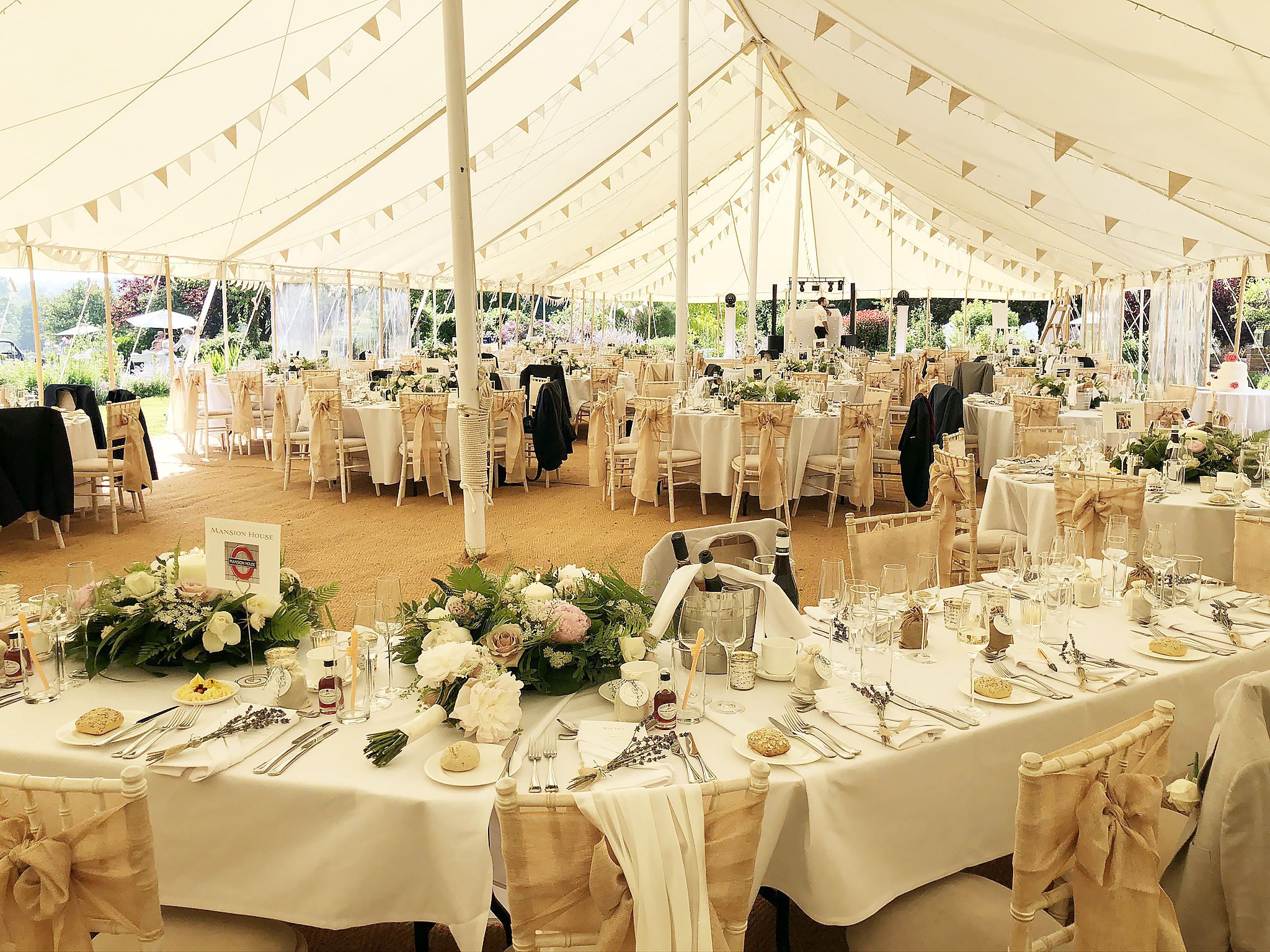 We can provide barbecue menus for those lazy summer days, hot sit-down menus for formal dinners or a selection of buffets ranging from fully staffed and served dressed buffets, to an assortment of delicious delicacies delivered and displayed ready for the arrival of your guests. We also offer various drink & bar packages with our senior staff all holding personal licences. We can provide our own professional black gazebo set up at your venue or home for barbecues or drinks packages or we can cater directly from the hall, marquee, domestic kitchen, etc.

Book your 2021 event with us and we will provide complimentary canapés on the day for you & your guests.
Minimum 100 people 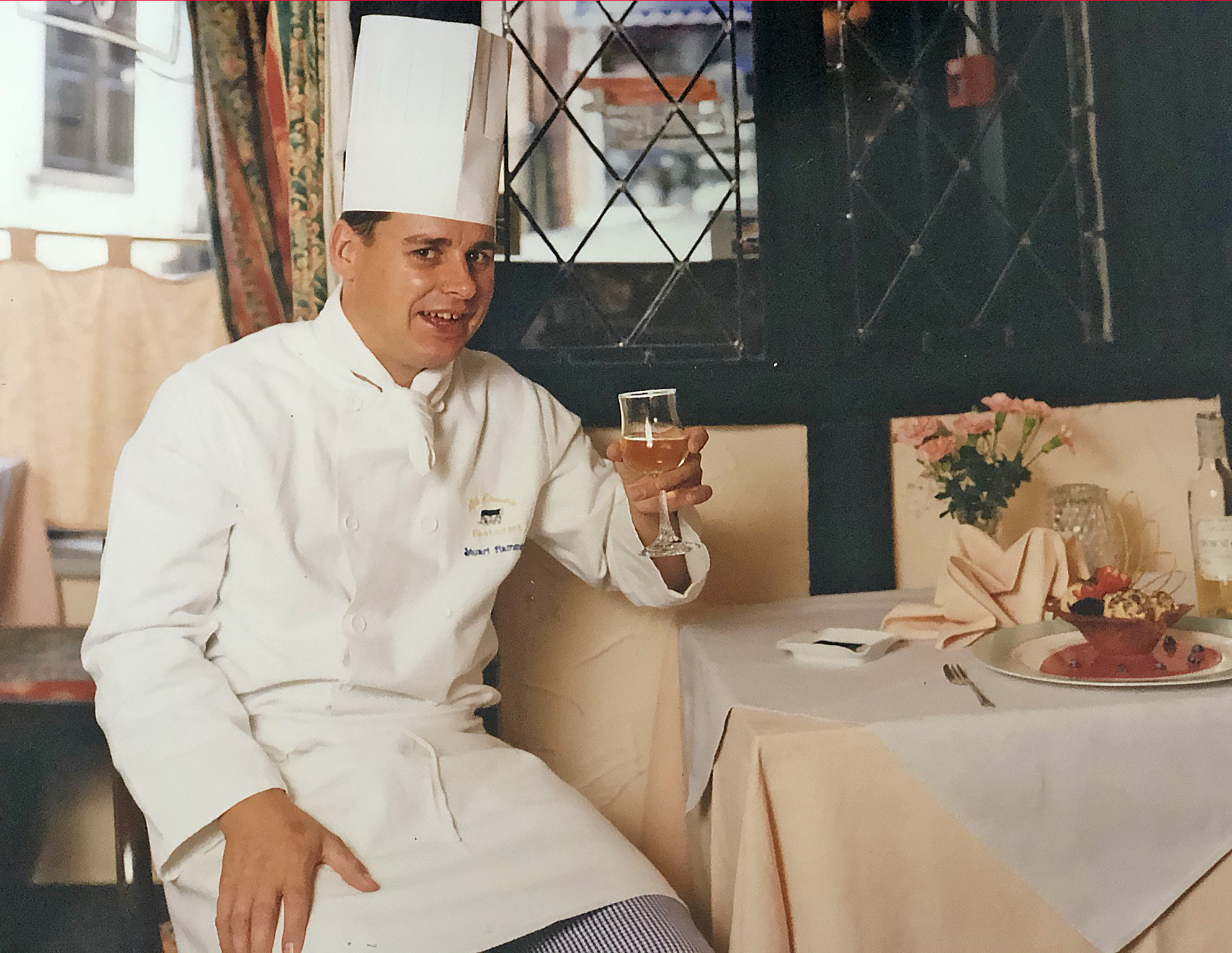 Stuart began his career in 1981 and has enjoyed many years experience in the restaurant and catering trade. Early in his career he worked at the Savoy with Anton Edelmann, keen to learn only from the best and as the years went by his passion grew resulting in him becoming the esteemed chef you see today. Stuart later owned his own restaurant, ‘Little Hammonds’ where he was privileged to cook for local celebrities including Steve Davis, Ainsley Harriott, Jimmy Greaves and Graham Gooch to name a few! Over the next eighteen years ‘Little Hammonds’ became a reputable eatery, recognised for its exceptional dishes and welcoming atmosphere.

After almost 18 successful years, Stuart sold his restaurant and dedicated his efforts to the outside catering business. Oliver Catering is now an established caterer in the Essex area, having catered for thousands of events large and small along with countless weddings over the years. Stuart’s wife, Jo joined the business 21 years ago and has worked alongside Stuart in both the restaurant and outdoor catering business. Her attention to detail and maître d’ expertise ensures that every event goes without a hitch.

Named after their son, Oliver Catering continues to strive and adapt to remain caterers Dedicated to Excellence. 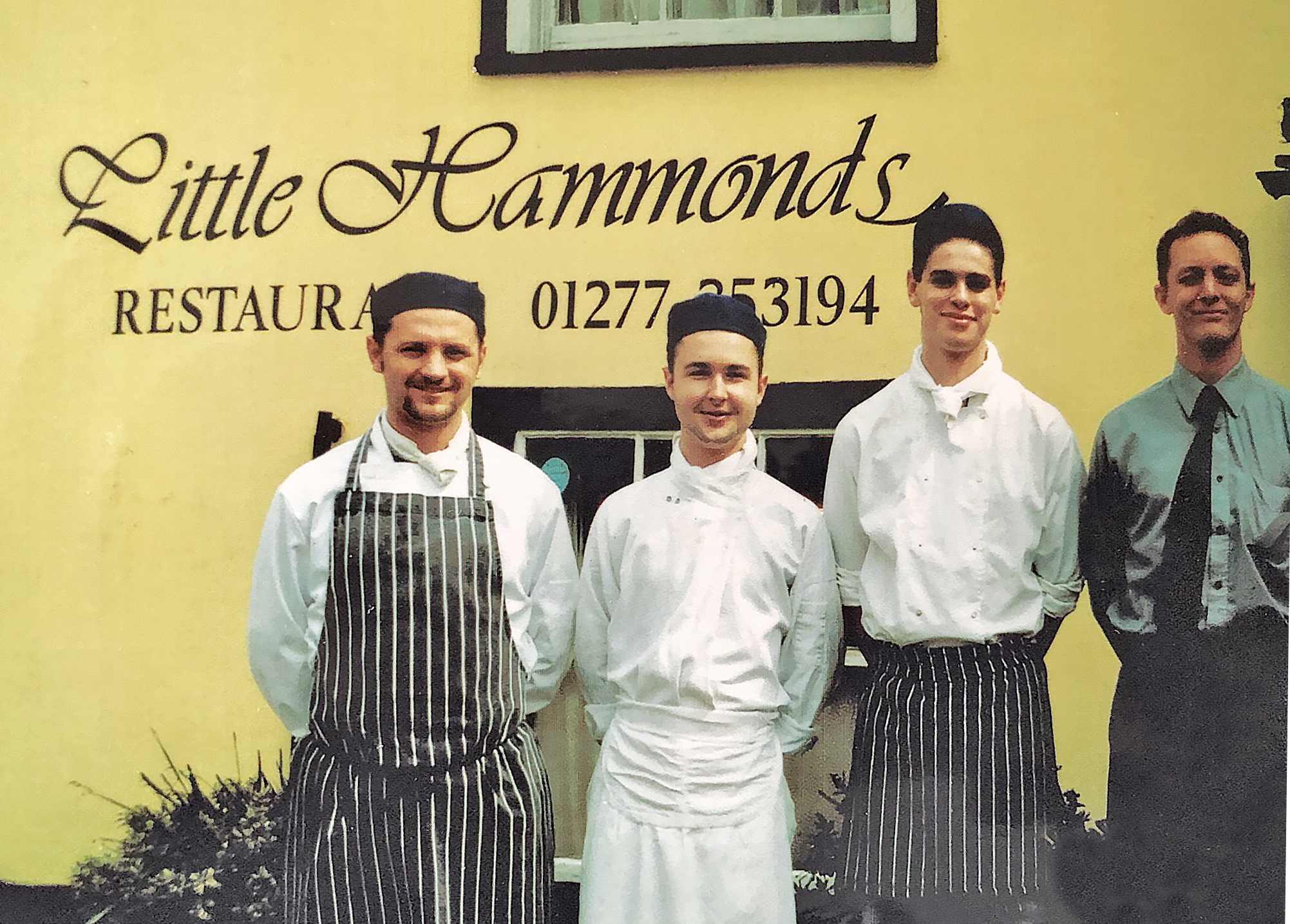 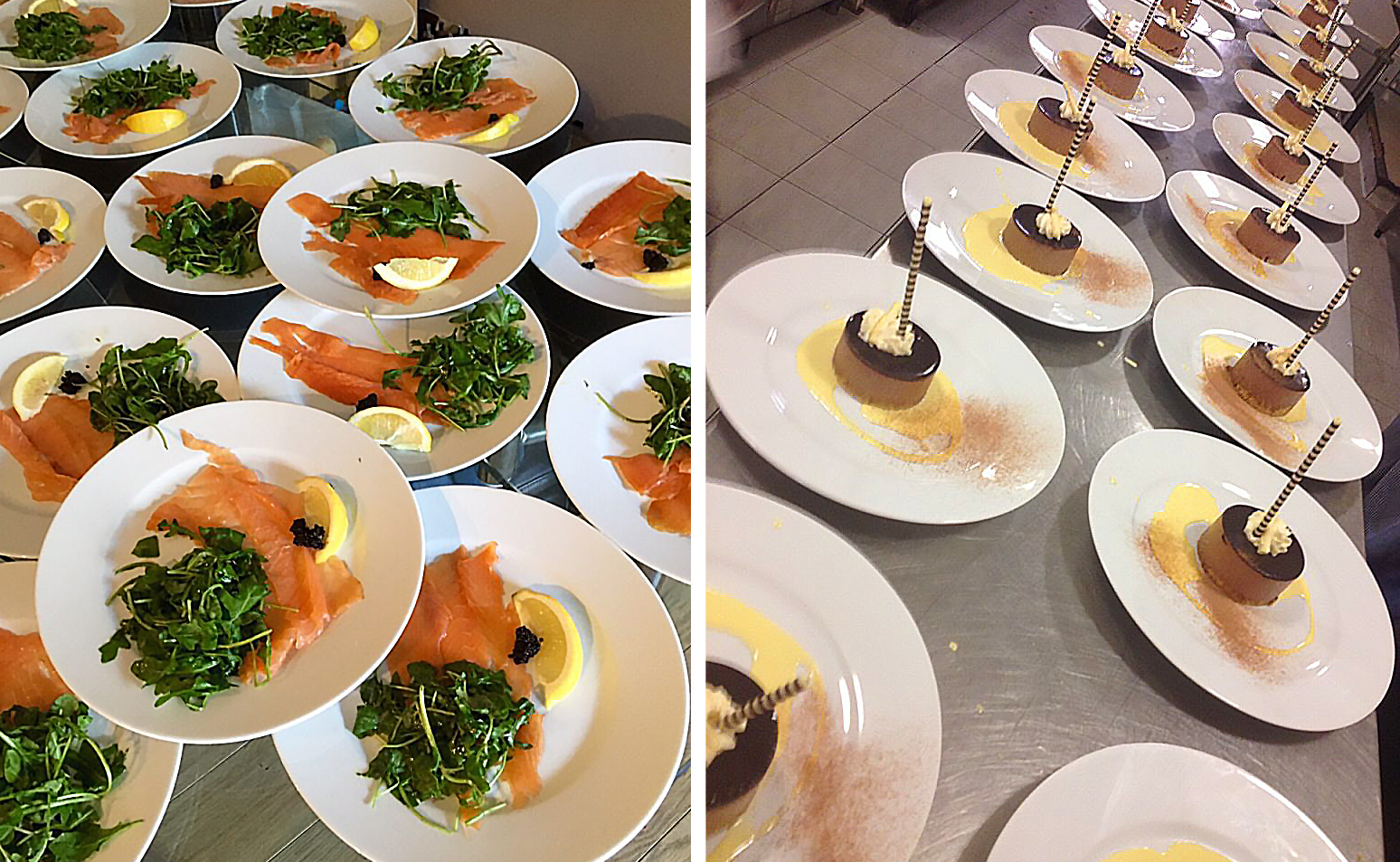 “Thank-you for the wonderful barbeque that you provided at my parents’ Diamond Wedding Anniversary celebration. The day was a great success and much of that is thanks to you. – Linda Sadler